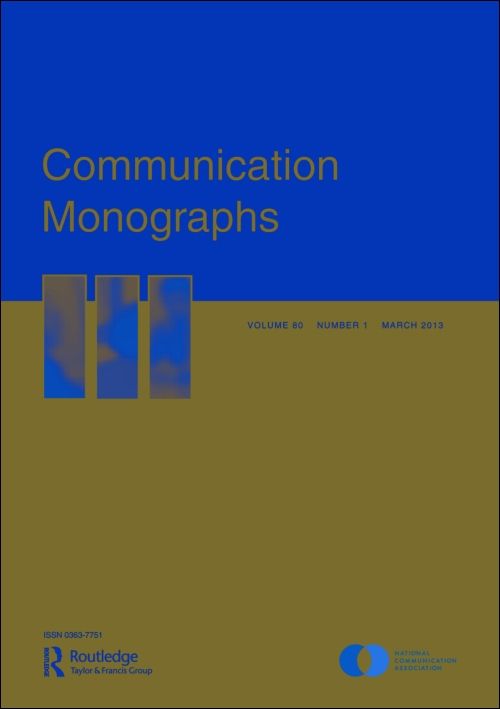 This essay sets forth a theoretical rationale for a critical rhetoric and presents eight “principles”; which, taken together, orient the critic toward the act of criticism.

The theoretical rationale encompasses two forms of critique, styled as a critique of domination and as a critique of freedom. Both have in common an analysis of the discourse of power as it serves in the first case to maintain the privilege of the elite and, in the second, to maintain social relations across a broad spectrum of human activities.

The principles articulate an orientation that sees critique as a transformative practice rather than as a method, recognizes the materiality of discourse, reconceptualizes rhetoric as doxastic as contrasted to epistemic, and as nominalistic as contrasted to universalistic, captures rhetoric as “influential"as contrasted to “causal,”; recognizes the importance of absence as well as presence, perceives the potential for polysemic as opposed to monosemic interpretation, and as an activity that is “performed.”

The College of Arts & Sciences

The College of Arts & Sciences